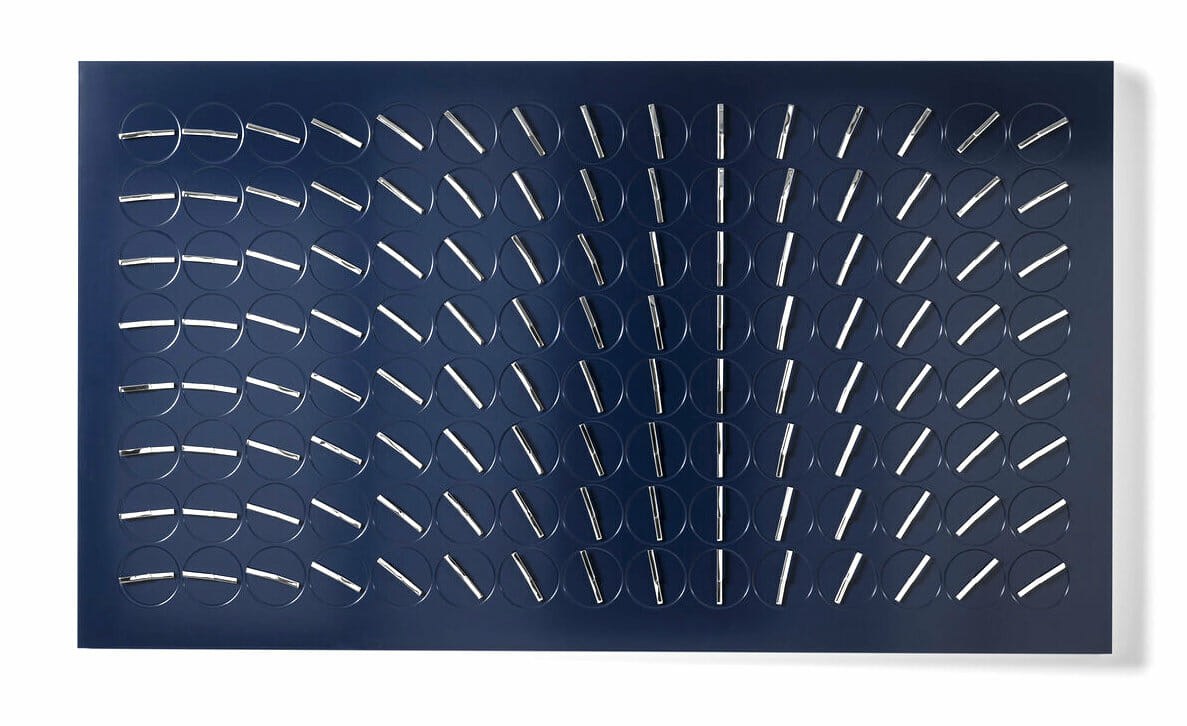 The official opening exhibition of the new Volte Art Projects gallery and HQ in Dubai promises “a compelling visual dialogue between ancient memory and near futures … Cutting-edge technologies are used to document and interrogate our constantly evolving relationship to topographies and histories, pointing to alternative ways of being inside – and outside – the world”. Sounds interesting.

The works on show are large-scale installations with computer-generated visions that create both real and virtual experiences of the past, present and future, “grappling with the nature of time and its metamorphosis”. Artists include Wim Delvoye, William Kentridge, Sheba Chhachhi, Hannes Koch and Florian Ortkrass (aka Random International), Ranbir Kaleka, Mario Klingemann, Humans since 1982 and London-based studio Based Upon. 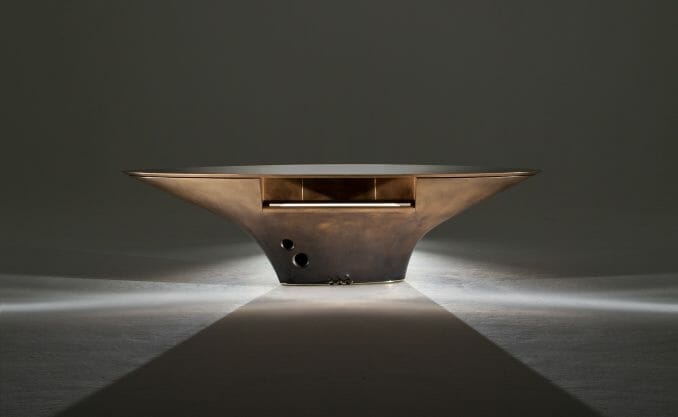 "At the end of the day, any climate information or design produced under capitalism has little interest in upsetting the civic and political order that today serves it so well". Branding and climate change: an excellent @jpksure feature for @AIGAdesign https://eyeondesign.aiga.org/every-brand-is-a-climate-brand-these-days-and-thats-terrible-for-the-environment/

Shapeshifting birds: 5 mins worth of 25 or so vultures circling together. One of many locked-down looking-up stunners by Doris Mitsch http://ow.ly/GGHp50J5Z21

"Venice generally represents an ending rather than a beginning" says the always-readable @deankissick in his slightly downbeat review of @la_Biennale for Spike http://ow.ly/NNPb50J77Us