An Evening With Michael McIntyre 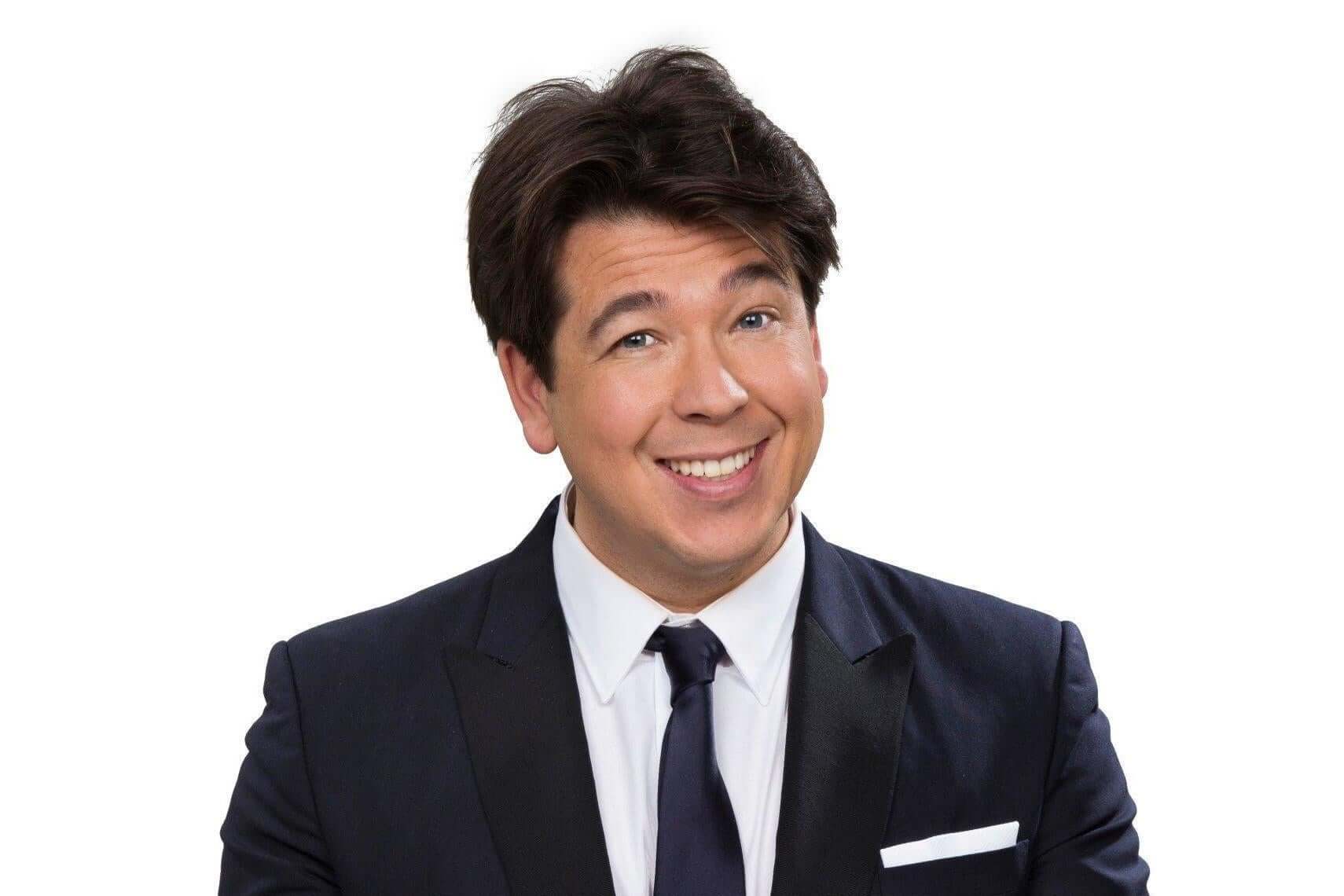 A one-off show featuring what the top-selling British comedian terms “my greatest hits”. He has a lot to call upon; he started winning awards nearly 20 years ago, and back in 2012 he was the highest-grossing stand-up comedian in the world. His observational comedy is generally excellent, though some find him bland and over-eager to please. At this gig, the first live post-Covid show at the newish Etihad Arena, he’s supported by Paul Tonkinson, another familiar stand-up from the British comedy scene (though in his case his breakthrough came in the mid-90s).

Ticket prices are individual, but they are available only in groups of two, three or four.