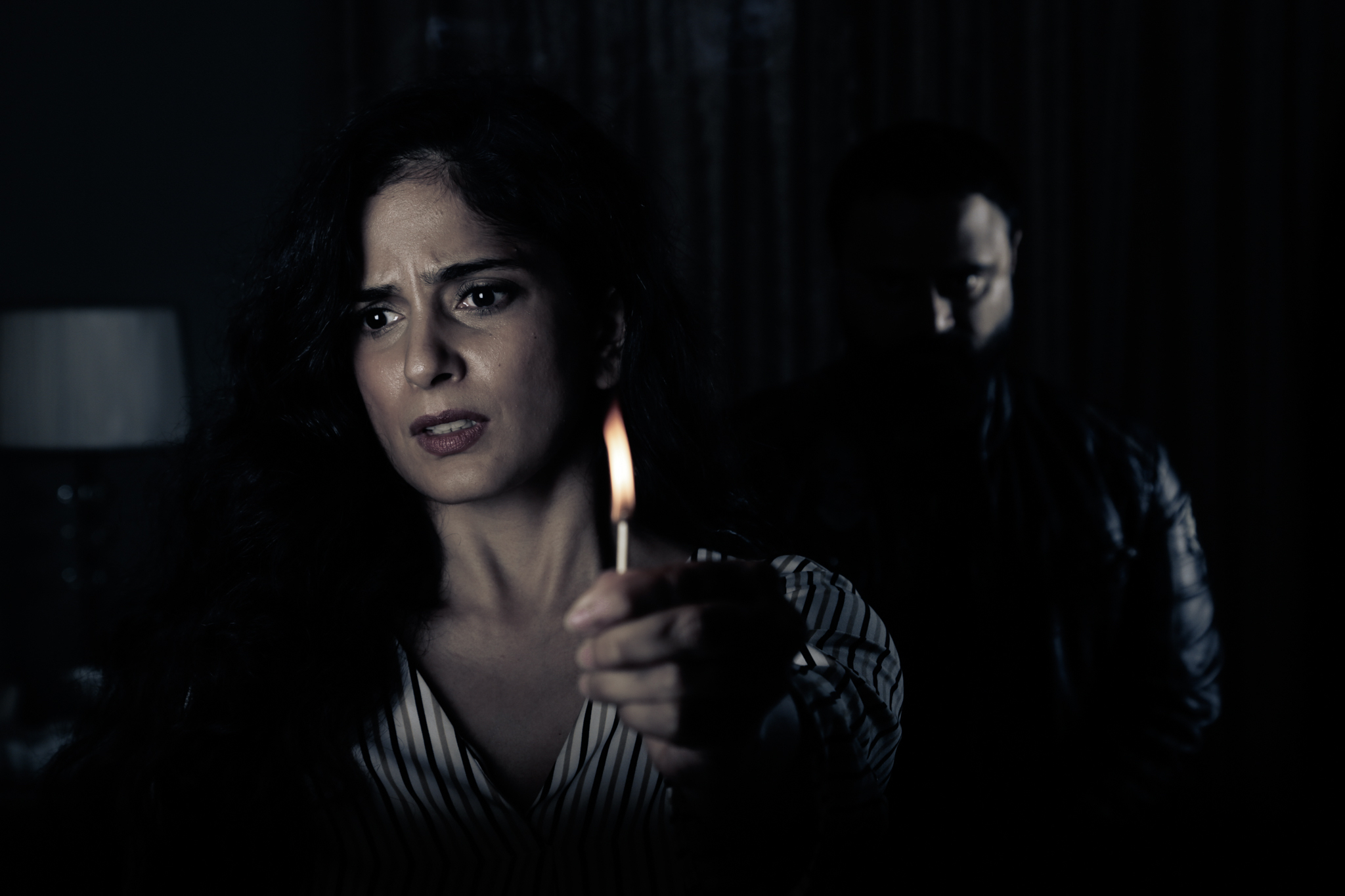 Last chance to scare yourself witless with H72 Productions’ edge-of-your-seat thriller. Somewhere in Susan Hendrix’s Greenwich Village apartment is a score for which thieves and conmen would kill – and two of them are keen to do just that. The twist is that Susan is blind; and as the suspense builds, Susan realises that her blindness just might be the key to her escape – but we must wait until dark to play out the chilling conclusion.

Frederick Knott’s original play (largely retained for the 1967 Audrey Hepburn movie) has been tweaked a few times; this version is Jeffrey Hatcher’s 2013 update, which adds a few layers of complexity and backdates the story to 1944. It’s directed by Arjun Burman, cofounder of H72.