Theatre For One: Here We Are (Nairobi Edition) 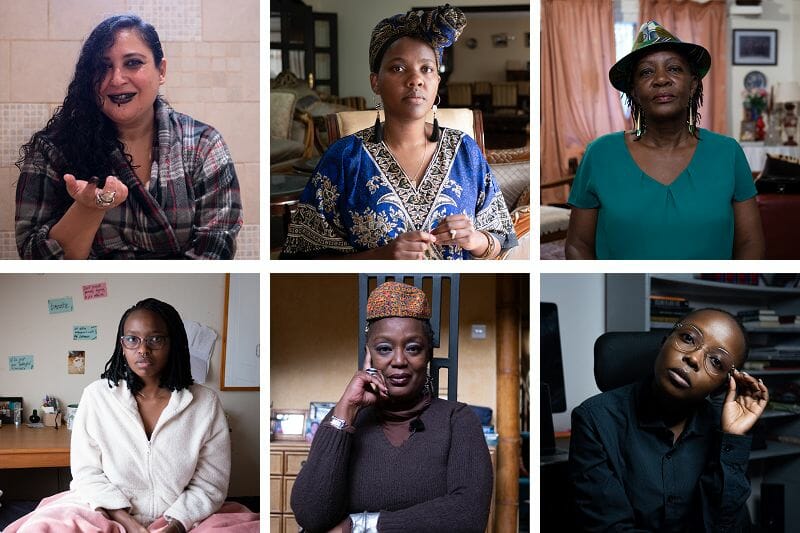 The return of the fascinating boundary-testing playlet series that we first saw at The Arts Center back in April. Theatre For One – founded by New York based artistic director Christine Jones – does exactly what it says on the tin, with one actor delivering a microplay to an audience of one; the play you book for is selected at random from a portfolio of six. The Nairobi edition of Theatre For One features six female writers/performers from Kenya whose works question the space between ancestry and civilisation, the real and the surreal, the inner being, and our external existence. How do we show up bare and vulnerable in these times while carrying the energy of the other within us?

Each play lasts approximately 10 minutes. Seats go very quickly, and one-to-one means there aren’t many of them; so book early, or prepare to be disappointed. There are performance slots between 8 and 9.30pm from 15 to 26 September, and it’s already selling out – the first available tickets are for 22-26 September.

Theatre for One: We Are Here was commissioned by The Arts Center and produced by Octopus Theatricals, with support from the Nairobi Musical Theatre Initiative and Rainmaker Limited.

For the past decade, Simon Beck has been decorating the Alps with his stunning mathematical drawings, created by running in snowshoes across freshly laid snow [read more: http://ow.ly/3bU930outWj] [video by Golem13: https://buff.ly/3tluTV8]

Synthetic purple dye was invented by accident, when 18-year-old William Henry Perkin was experimenting as assistant at the Royal College of Chemistry.

"Even if content moderation were implemented perfectly, it would still miss a whole host of issues that are often portrayed as moderation problems but really are not ..." Worth reading, and then demanding some action http://ow.ly/96X550KfOYB