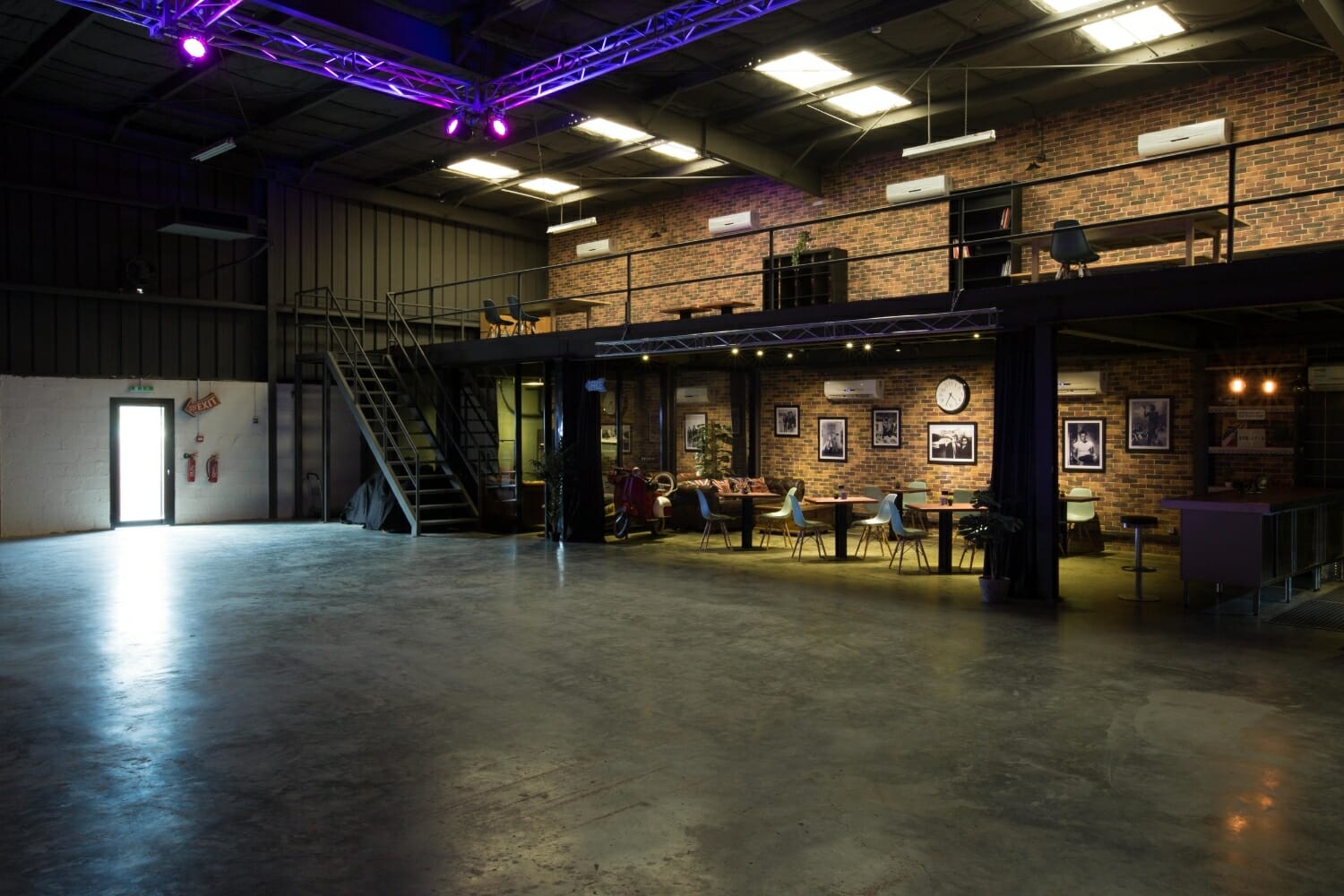 The inaugural TEDxAlQuoz – intended to be the first of a regular series – has the theme ‘Humanity and Interdependence’ and commensurately bold ambitions: “TEDxAlQuoz aims to re-explore the meaning of interdependence within society and encourage a reflection on how we can all nurture the spirit that has rooted our modern societies, and contribute to social change at a local, regional and global scale”.

There will be four talk sessions, each lasting about 30 minutes and featuring 2-3 speakers at a time with Q&As to follow. The talks lean heavily on a wellness and self-improvement vibe. So on the bill there’s clinical psychologist Saliha Afridi, memory coach Josh McCartney, and yoga instructor Allaoua Gaham. Top photographer Waleed Shah (his recent Rock Your Ugly is a really good collection) will discourse on body image; there are survival skills and relearning how to live in harmony with the environment from Arnaud Laviolette; Dareen Barbar, the Lebanese athlete who lost her leg at the age of 15, still managed to break the Guinness World Record for the longest static wall sit by a female; and Amanda Rushforth is well known as a conservation minded blogger, marketing advisor, influencer and advocate for sustainable fashion.

The star turn will probably be lara Lee, the Korean-Brazilian activist and filmmaker who among other highlights is responsible for Cultures of Resistance, her 2010 film that seeks to better understand a world increasingly embroiled in conflict. Her travels uncovered growing numbers of people who had committed their lives to promoting change, and the film is  their story; it’s also become the focal point of a network of activists for change. Lee’s more recent work continues the theme; last year’s From Trash to Treasure: Turning Negatives into Positives is a film about Lesotho, beset by poverty and intermittent strife but still brimming with creativity and innovative projects.

The event, which is produced with the support of Dubai Culture, will be hosted by former Australian Paralympian swimmer and disability activist Jessica Smith. We’re also promised a number of performances, including one from Emirati singer Arqam.

Just 100 tickets are available. The price includes access to everything, plus complimentary food, a branded tote bag, and goodie bag items from commercial partners including Molton Brown and Hunter Foods.