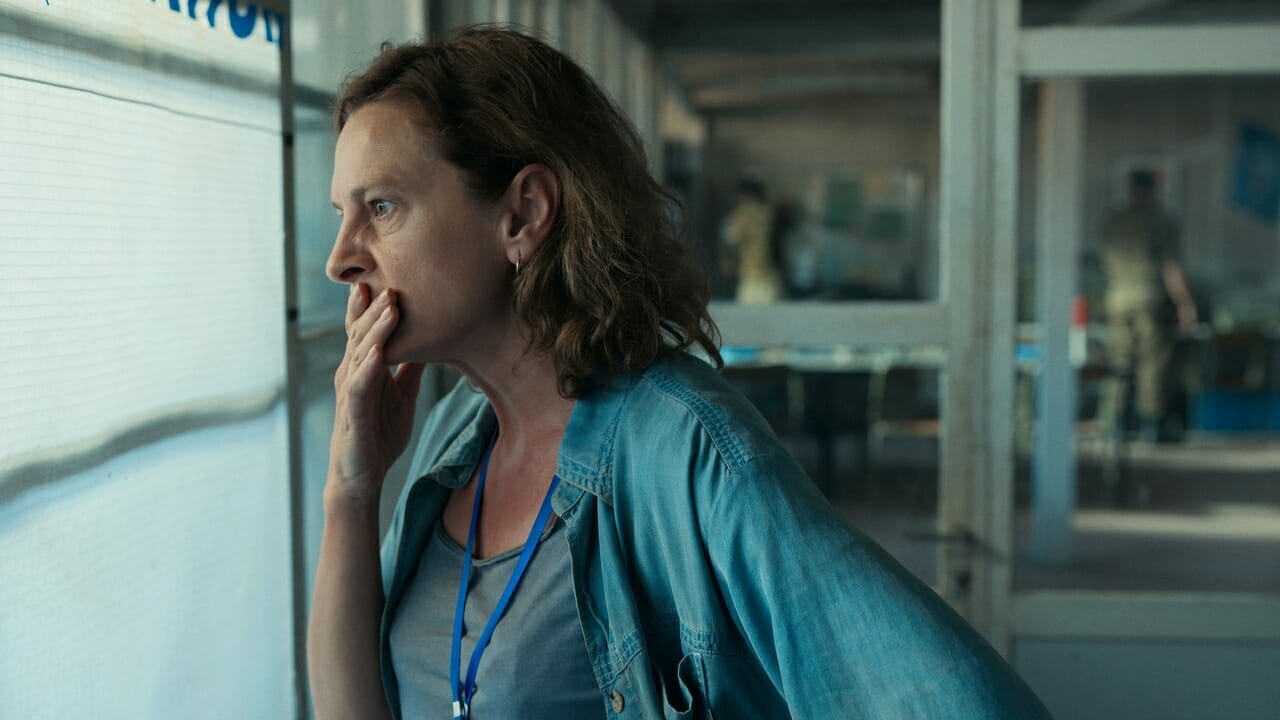 Jasnic Djurcic is utterly convincing as the English teacher and translator, who strives to save her husband and children from the invading Serbian forces and the coming Srebrenica massacre by taking refuge in a United Nations camp. A powerful, even astonishing film. Highly recommended.

In German with English subtitles. The film is part of the second German Film Festival organised by Goethe-Institut Gulf Region; 11 films will be screened in two locations, Cinema Akil in Dubai and Manarat Al Saadiyat, Abu Dhabi.