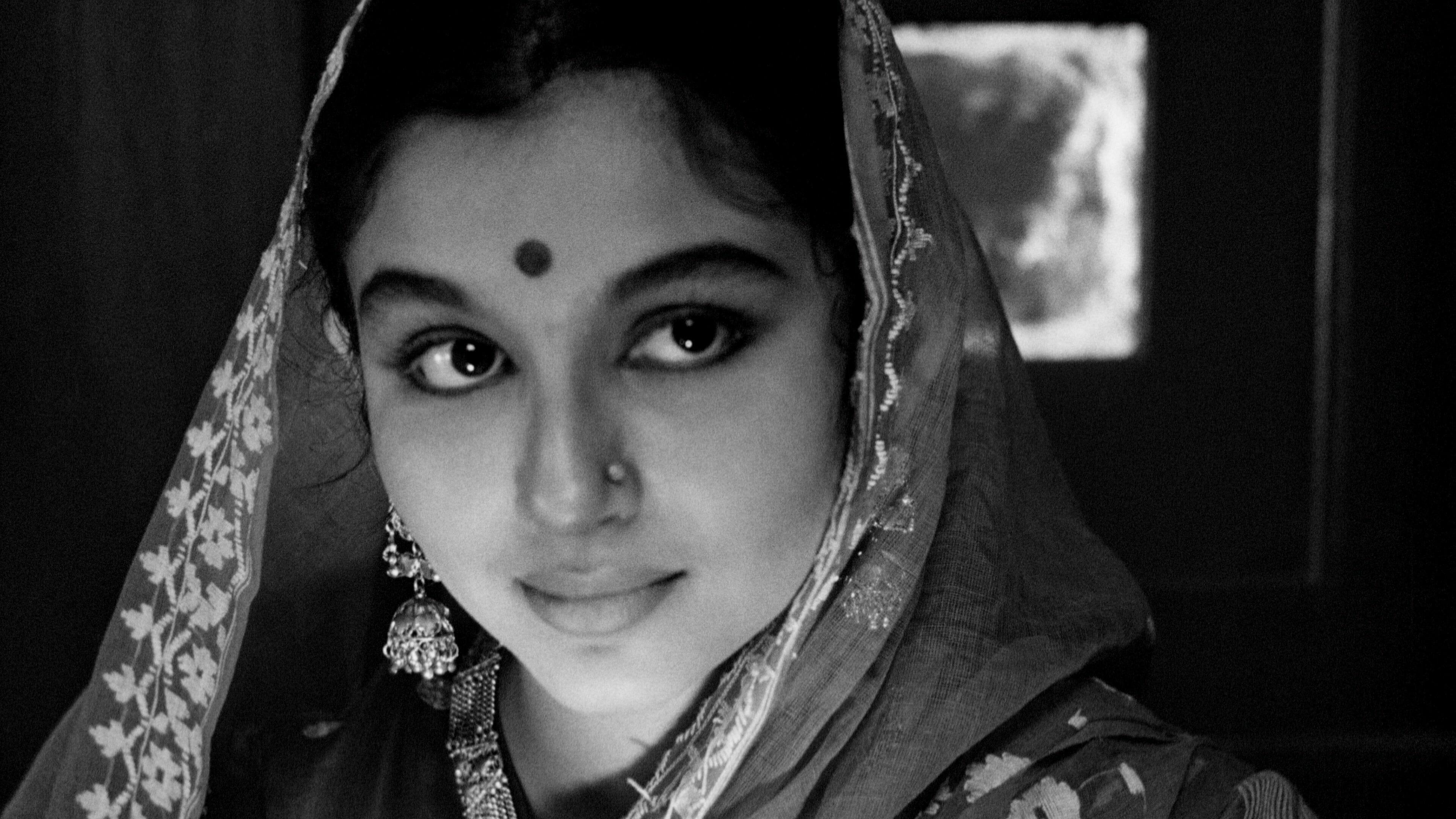 The final part of Satyajit Ray’s majestic Apu trilogy is a moving conclusion to this monumental work of cinema. Apu is now in his early 20s and hoping to make a living as a writer. Alongside his professional ambitions, the film charts his romantic awakening and his eventual, fraught fatherhood. In Bengali with English subtitles.