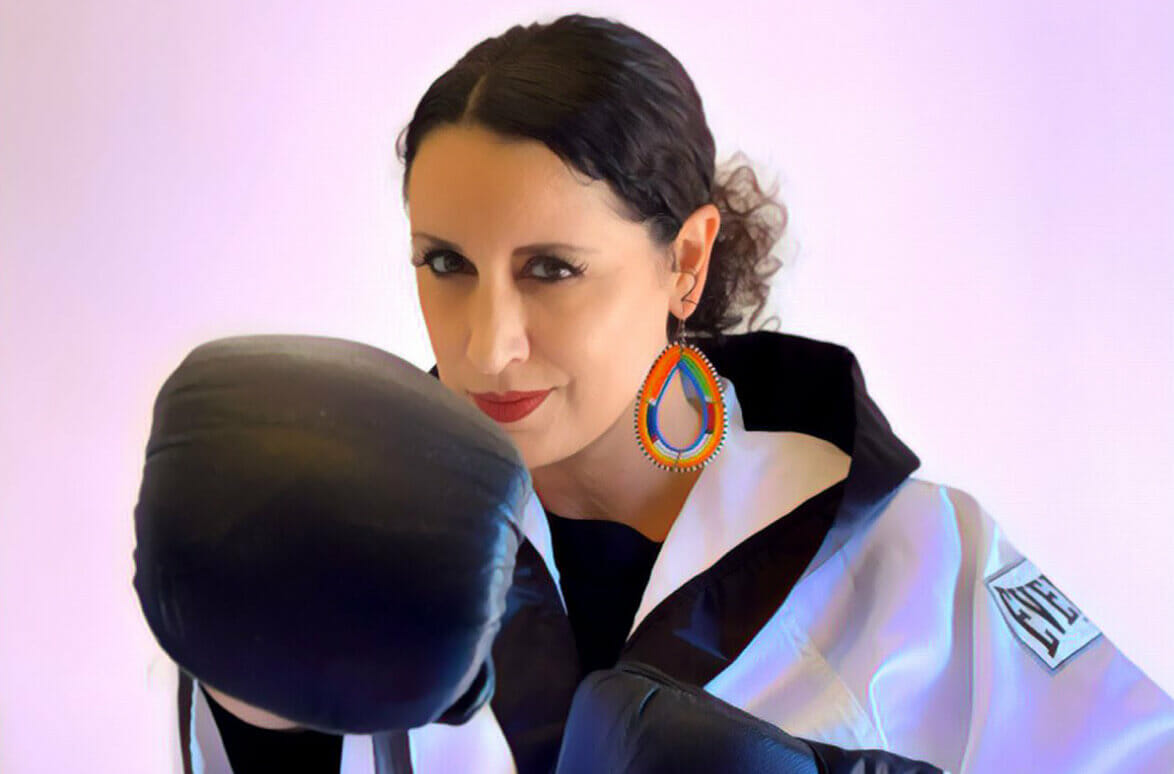 Back by popular demand is this enjoyable one woman show from the undisputed queen of the Dubai comedy scene. Combining comedy, rhythm and spoken word with mixed media, Growing Up Ringside is described as a “deeply autobiographical show” that recounts Mina’s coming of age, her upbringing as the daughter of an Italian-American boxing promoter, her struggles to find her purpose in life, and her move across the globe to establish Dubomedy, the first comedy school in the Middle East. At its heart, though, it is a tribute to a special father/daughter relationship that developed against the backdrop of the 1980s New York boxing scene: “the pair form an unbeatable team, fighting in each other’s corners through the good times and very tough ones”.