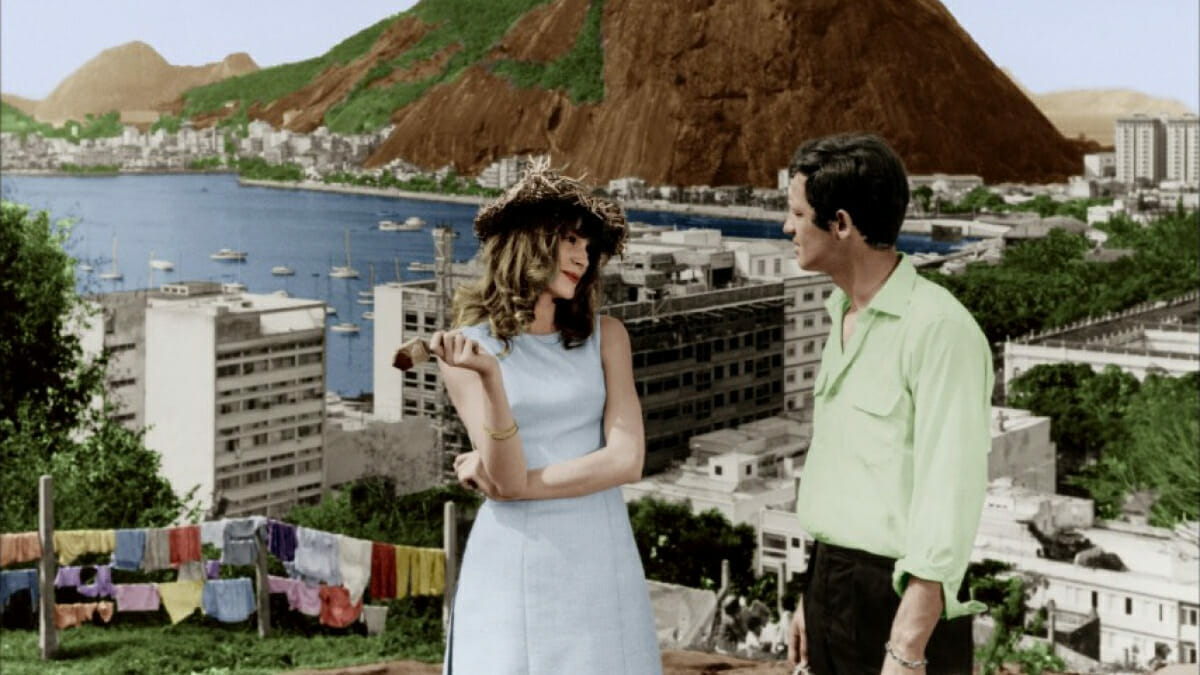 Screened as a tribute to the late great super-cool Jean-Paul Belmondo. He’s a French soldier on leave in Paris to visit his fiancée (Françoise Dorléac, herself pretty darn cool). Seems her late father’s partner has just been kidnapped by a group of Amazon tribesmen who have also stolen a priceless statue from the museum he runs; our heroes pursue the kidnappers to Brazil, where they learn that the statue is the key to a hidden Amazon treasure … A bit silly, and great fun as a result. It scores 92 percent on Rotten Tomatoes.

In French with English subtitles. Also screens on 31 October.