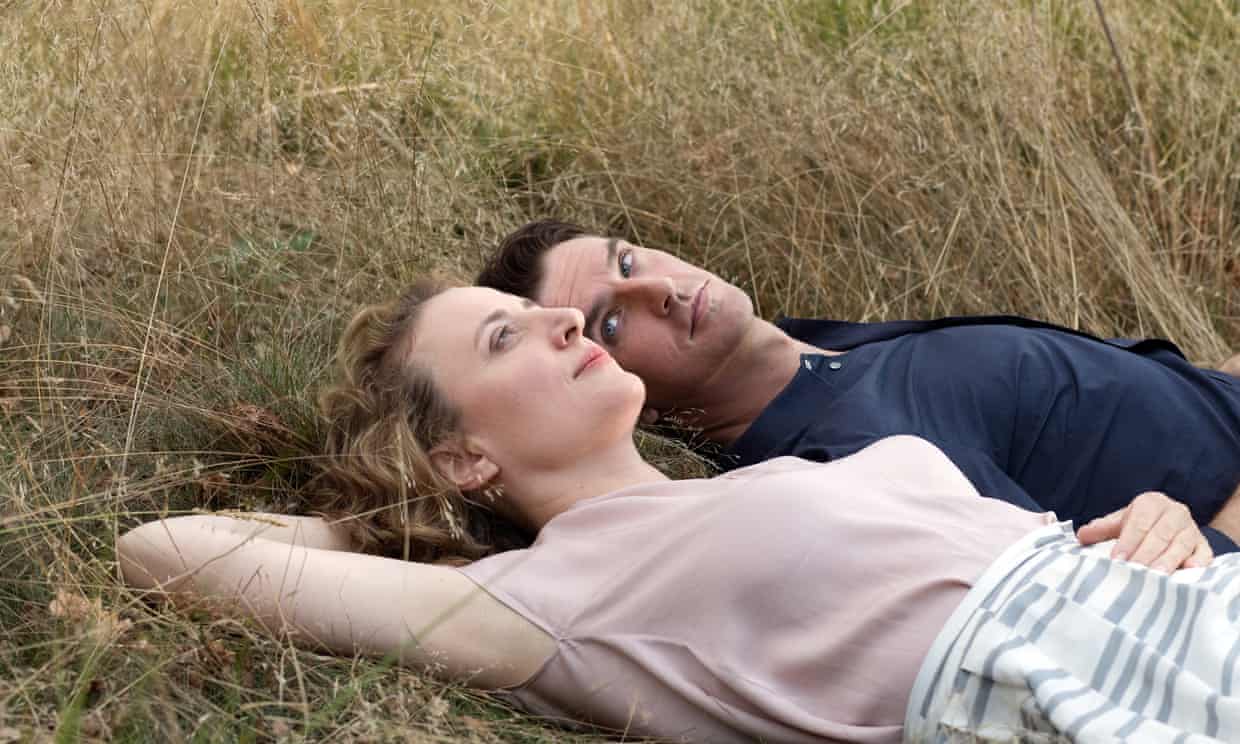 A quirky, engaging SF comedy-romance – following a messy breakup, academic Alma (Maren Eggert) is persuaded to take part in a trial: for three weeks, she must live with Tom (Dan Stevens), a humanoid robot that has been precision-tooled to be her perfect companion. And eventually he does start to more closely resemble the kind of man she could live with, or even love … “There’s unexpected depth to this smart, Berlin-set relationship comedy” said the Guardian review.

In German with English subtitles. The film premiered earlier this year at the Berlin International Film Festival in March 2021 and has been selected as the German entry for Best International Feature at the 2022 Oscars. It’s part of the second German Film Festival organised by Goethe-Institut Gulf Region; 11 films will be screened in two locations, Cinema Akil in Dubai and Manarat Al Saadiyat, Abu Dhabi.