LAST CHANCE Hrair Sarkissian: The Other Side of Silence 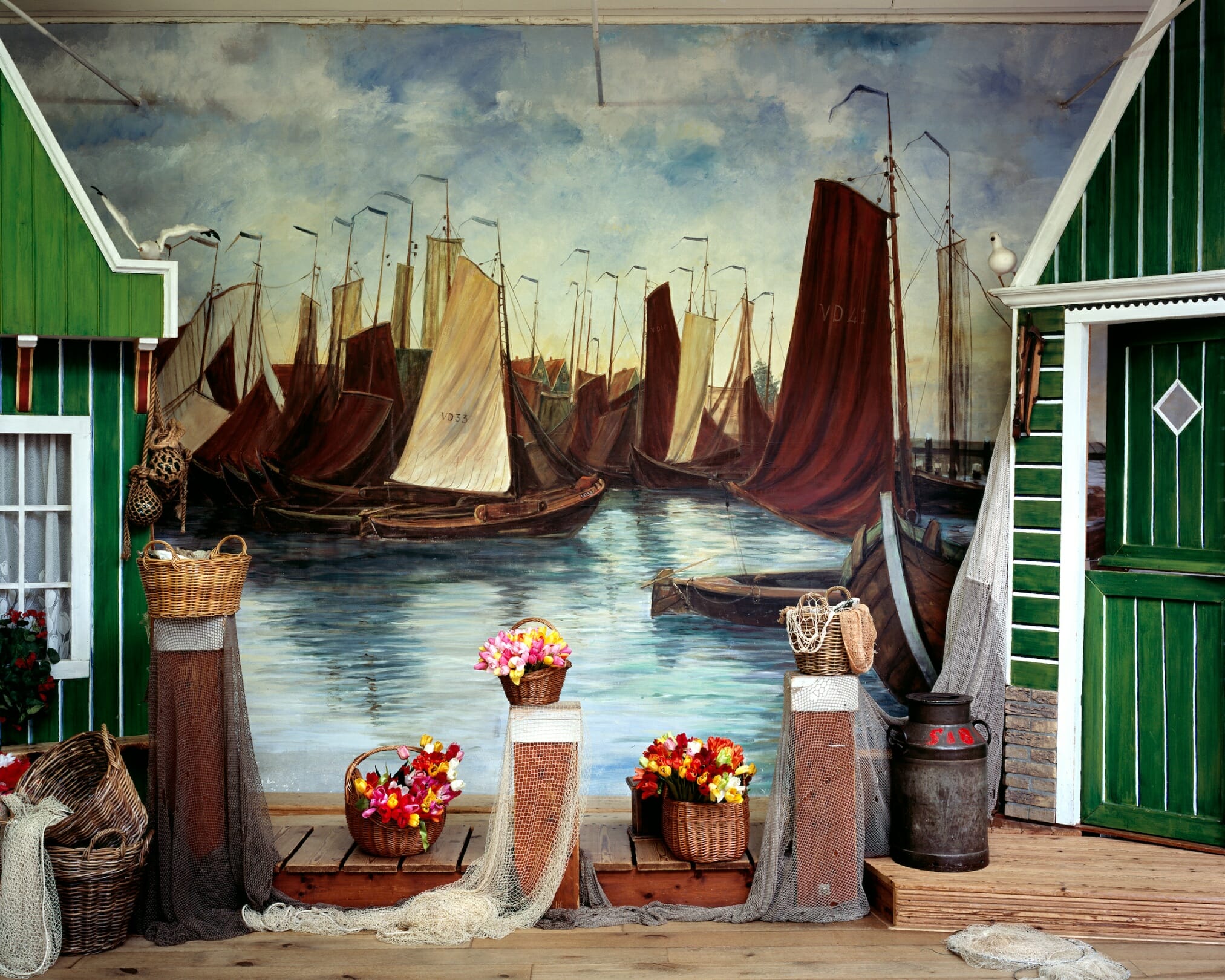 For this mid-career survey of the Syrian-Armenian artist, Sarkissian has created two major new pieces – Last Seen (2018-2021) commissioned by Sharjah Art Foundation; and Little Apple (working title) commissioned by the Bonnefanten Museum in Maastricht. The exhibition also features an expansive presentation of many of the artist’s major artworks produced since 2006, including Unfinished and In Between (both 2006), Execution Squares (2008) and Final Flight (2017–2019).

The large-scale photographs that make up his practice are developed using a large format camera. His work in this medium relates to his interest in the role that ‘chance’ plays in capturing hidden narratives through lens-based media; acting both as an archaeologist and storyteller, Sarkissian employs photographic techniques to conjure landscapes that uncover historical traumas, which most often remain unseen.

These artworks navigate stories that official records and sources cannot tell. Through researched and choreographed scenes, he invites the viewer to consider the formal aspects of the image; to ‘breathe in’ their silence, leaving room for one to evaluate what might exist beneath its surface.