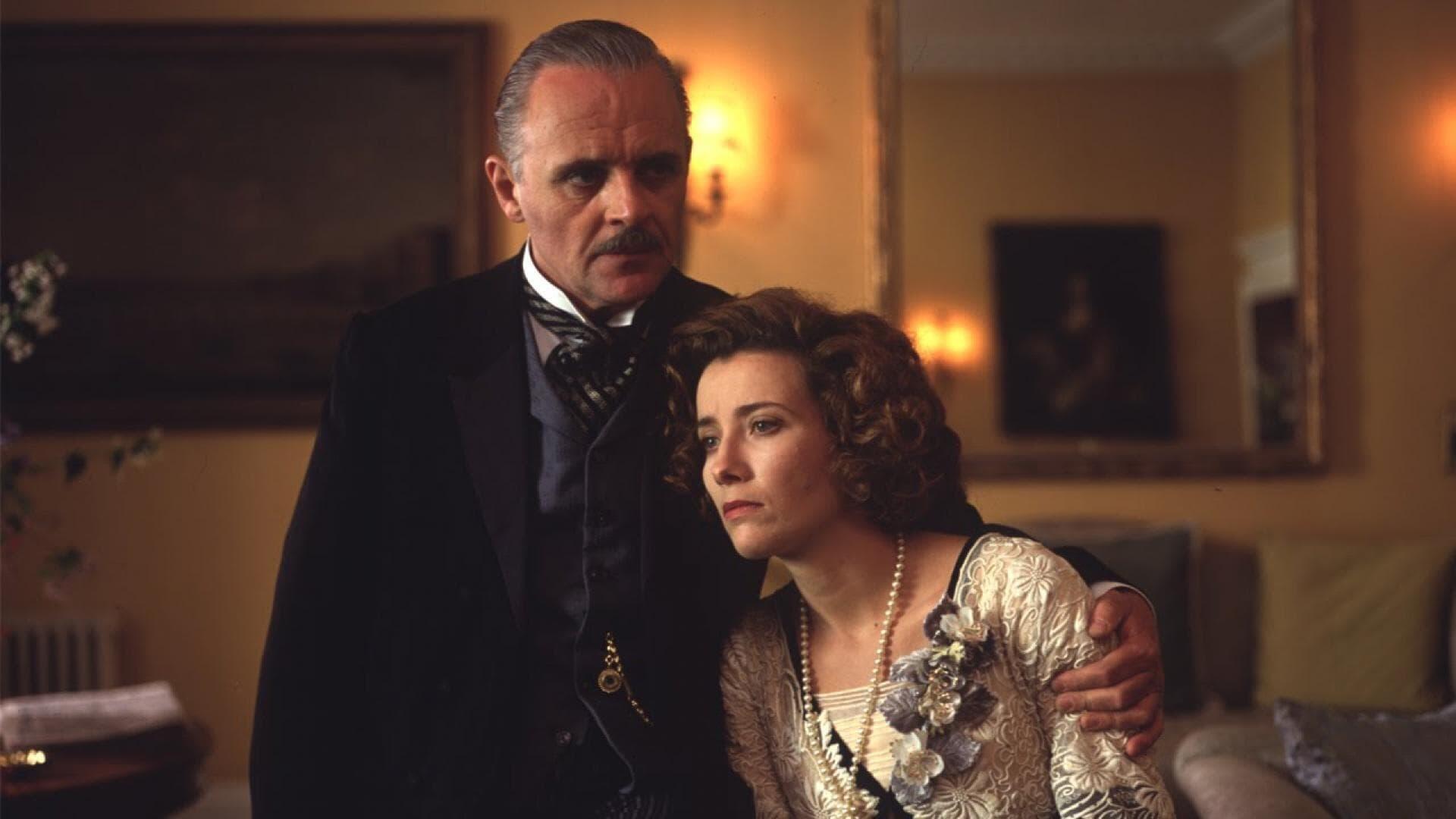 A newly restored print of the classic Merchant/Ivory film of EM Forster’s classic novel of class divisions in Edwardian England. The cast list is equally impressive: Emma Thompson won an Oscar for her portrayal of Margaret Schlegel, the flighty yet compassionate middle-class intellectual whose friendship with the dying wife (Vanessa Redgrave) of rich capitalist Henry Wilcox (Anthony Hopkins) leads into an intricately woven tale of money, love, and death that encompasses the country’s highest and lowest social echelons. The script by Ruth Prawer Jhabvala also won an Oscar for what is widely regarded as one of cinema’s very best literary adaptations.