Fire Walk With Her 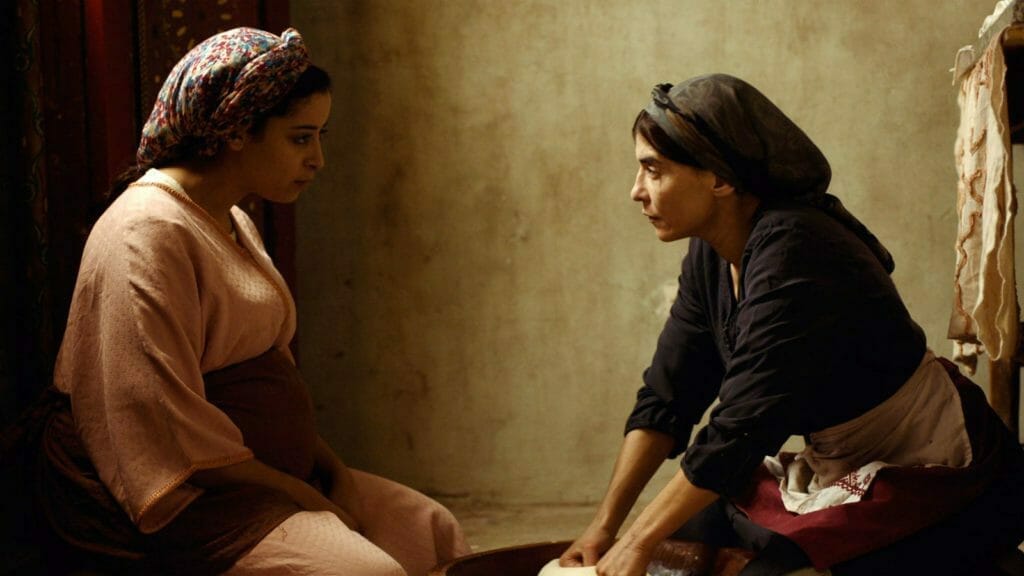 Warehouse421’s 11th season of contemporary Arab cinema offers IRL screenings once a month for the rest of the year (20 October, 17 November, 15 December) as part of a dialogue with the centre’s current exhibition As We Gaze Upon Her, curated by Banat Collective. The films in the programme are centre on women, their roles and their identities; also featured are essays and Q&As with the filmmakers.