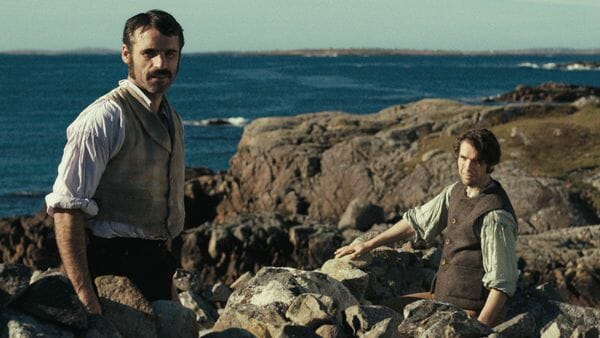 A period drama set during the most cataclysmic event in British-Irish history: the Great Famine. It centres on Colmán Sharkey, a fisherman in the west of Ireland who battles to survive when disease ravages potato crops in 1845, plunging the country into a cycle of starvation, misery and emigration that halved the population. Forced to go on the run and hunted for crimes he did not commit, Colmán develpes a life-saving friendship with a girl he meets.

This could have been an opportunity to put the boot into the British, widely condemned as first ignoring the situation and then bungling their response; Arracht takes a more nuanced approach, showing the appalling consequences of the authorities’ attitudes but also reflecting the close bonds between the Irish and some of the British landowners. Instead Arracht (which means monster) is a bracingly authentic and tender story about finding hope when all else is lost.

Presented by the Embassy of Ireland; in Gaelic with English subtitles.