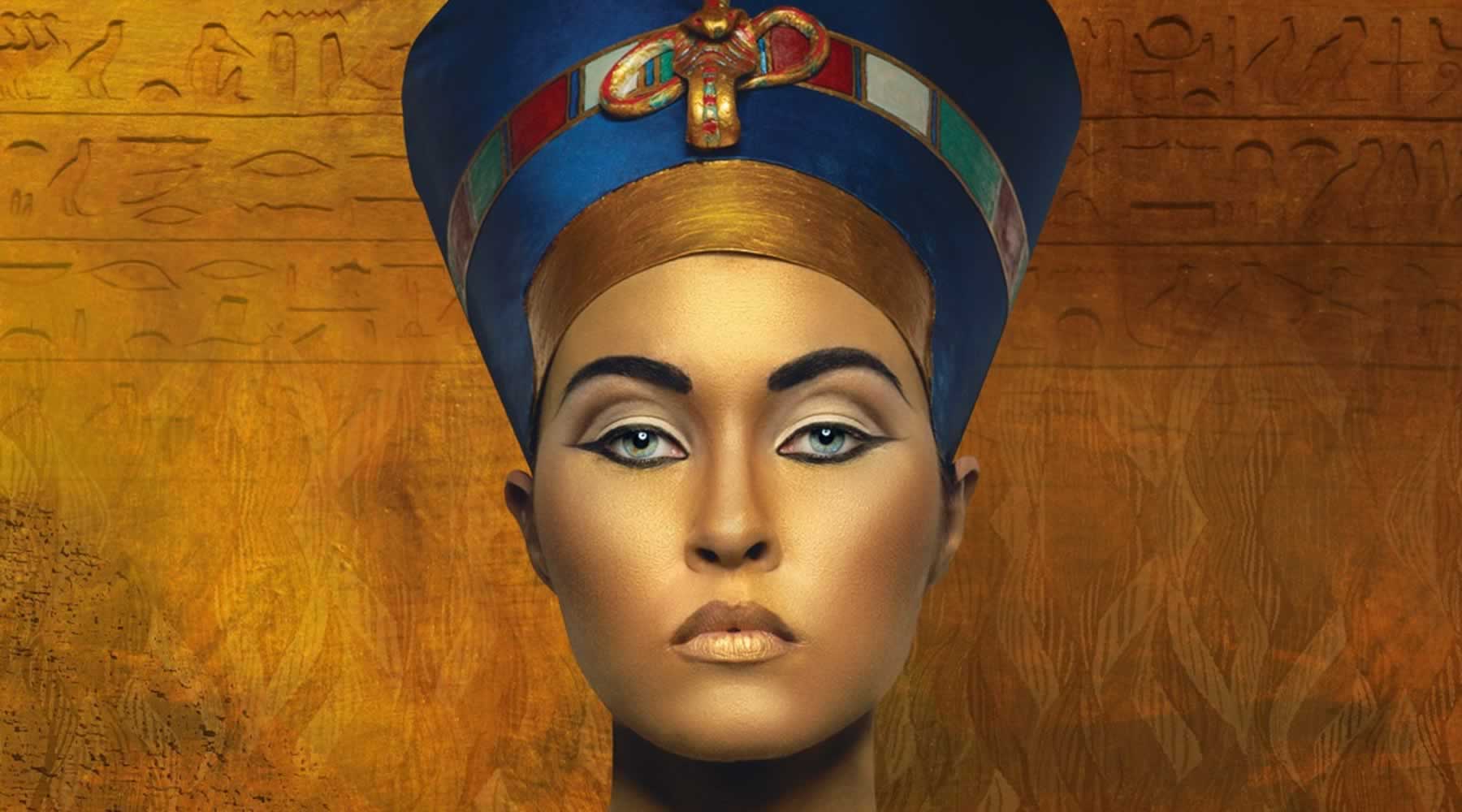 Third and last in this series of three touring productions from Russian State Ballet and Opera House (actually a highly experienced and well regarded commercial touring enterprise rather than a Soviet-style Official State Company). Aida is a love story that comes with superb music, including some well-known arias; we’re promised a spectacular production with great costumes, so it should be a good night out … There’s a second (and farewell) performance on 10 February.